Two-time NCAA champion and collegiate record-holder Lindon Victor is an emerging decathlon star. Here the combined eventer from Grenada identifies a moment of euphoria and a moment of desolation from a rollercoaster 2017.

One of the highest moments of my life came when setting a US collegiate record and national record of 8539 at the Southeastern Conference Championships – a performance which also helped me win the Grenadian Sportsman of the Year award.

I didn’t have the best winter (in 2016-17) after my coach Kris Grimes resigned from Texas A&M University. At the time my pole vault was going very well but I had to start over again. It was then that my countryman Alleyne Francique (the two-time world indoor 400m champion) came in to support me, more as a mental help.

He told me that, coming from a small country, nobody expects me to be a collegiate record holder. It was also great hearing about some of his stories, which I had first heard as a youngster growing up. Alleyne was a big emotional boost.

In my first decathlon of 2017 at the Texas Relays, I set a national record of 8472. But having scored a huge first-day PR, I was honestly a little disappointed with my final score. After the first day, I was thinking of a score of 8800. Unfortunately, I think nerves got the better of me on day two – normally my stronger day – when I started throwing up on the track and I ended up with my lowest ever pole vault mark in two years (with 4.30m).

Lindon Victor in the decathlon high jump at the Texas Relays

Going into the conference finals in Columbia, I was determined to break the record again because I felt I could have done so much better. But on day one I had a mishap in the shot; I had two fouls, followed by a last throw of 15.18m, which was about four feet down on my best.

At the end of day one, I went home talked to my brother (fellow decathlete Kurt Felix) and said I’ve left a lot of points on the table, but I knew my hurdles and discus had been going well and I was confident going into day two.

I started out with PBs in the 110m hurdles (14.45) and discus (55.22m) and then an outdoor PB in the pole vault (4.70m). I started cramping in the 1500m and ran a disappointing time so when I crossed the line with a PB of 8539, initially it felt slightly bittersweet. But when I reflected on my performance, I was proud to have set a collegiate record.

Two years earlier, if you had said I would score 8500, I would have thought you were kidding. Now I have a different mind-set and different goals.

The 2017 IAAF World Championships in London was definitely a low moment and a lesson learned.

By the time I had arrived in London, I had already competed in three heptathlons and three decathlons that year and I felt tired. After the college season and NCAAs (which Victor won in June) I took some time off to rest because I was feeling physically and mentally tired, but I never regained my form from earlier in the season.

Even during my warm-up for the 100m, my body was not responding as it normally does. I then jumped poorly in the long jump. It was one of those meets when I couldn’t catch a break. I was never at my best.

After day one, I felt sore. My hamstring and groin was hurting and then, after a disappointing hurdles, I fouled out in the discus. I have a love-hate relationship with the discus and it is not the first time I have fouled all three attempts. After two failures, I took a risk by not holding back. I had hoped to throw far and maybe move up to sixth or seventh. I left it all out there but I didn’t pull my hips through as I normally do and fouled.

I was very disappointed. I felt as if I let my country down, a lot of people down. Yet I didn’t want to show my frustration as I wanted to support my older brother Kurt Felix (who went on to finish seventh) for the rest of the competition.

Looking back, the 2017 World Championships were a learning experience and it has made me hungry for more success in the future.

BACK
Pages related to this articleAthletes
Lindon VICTOR 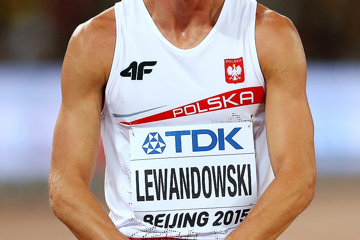 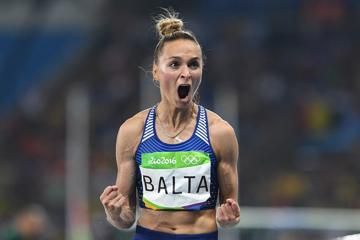 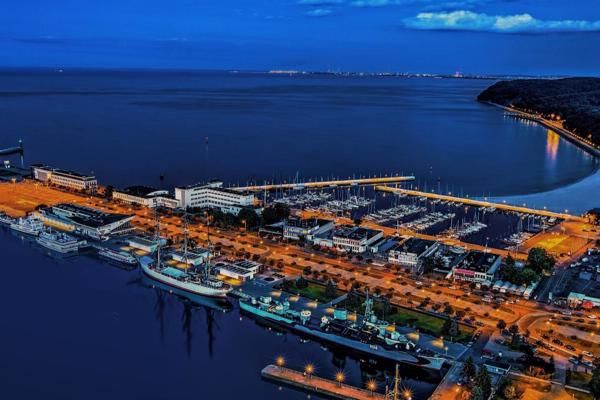 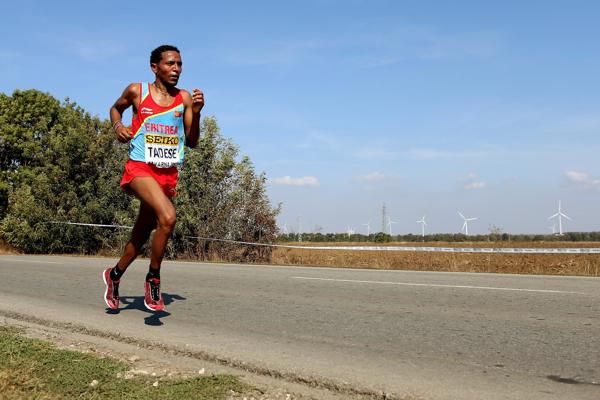 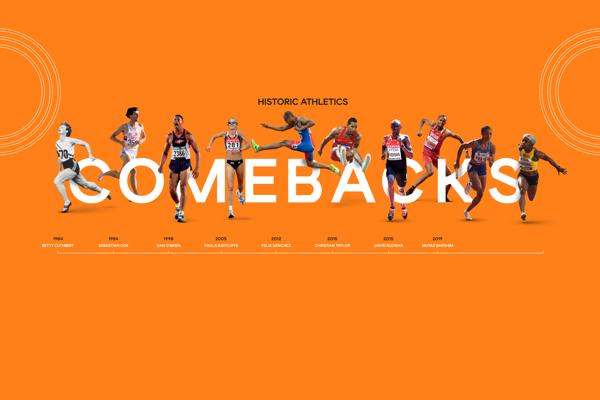