Continuing her comeback in style, Jasmine Camacho-Quinn stormed to a 100m hurdles win in 12.32 (1.7m/s) to move to equal seventh on the world all-time list at the Tom Jones Memorial Invitational in Gainesville, Florida, on Saturday (17).

Prior to her season opener one week before, Camacho-Quinn's last outdoor hurdles race had been in 2019 and the Rio 2016 Olympian had started questioning whether her future lay in competing over the barriers.

But her perseverance is paying off and in Gainesville the two-time NCAA champion took 0.08 off her own Puerto Rican record, which had been set in 2018, to make a statement in Olympic year.

Behind her, British sisters Tiffany Porter and Cindy Sember both clocked 12.62, with Brittany Anderson finishing fourth in 12.91.

World 400m champion Steven Gardiner went quickest over one lap, clocking 44.71 in his first 400m race since his world title win in Doha in 2019, as Britain’s Matthew Hudson-Smith was second in 45.53. Fastest in the women’s events was Jessica Beard with a time of 51.00.

It is the 21-year-old’s second quickest ever time for the distance behind her PB of 22.00 set in Florida last August and saw the world U20 record-holder win the heat by almost half a second ahead of Lynna Irby with 22.57.

World and Olympic medallist Blessing Okagbare was third in 22.66.

The time clocked by Richardson – who moved to sixth on the world all-time list with her 100m run the week before – is the second fastest in the world at this early point of the season behind Shaunae Miller-Uibo’s 22.03 from earlier this month. 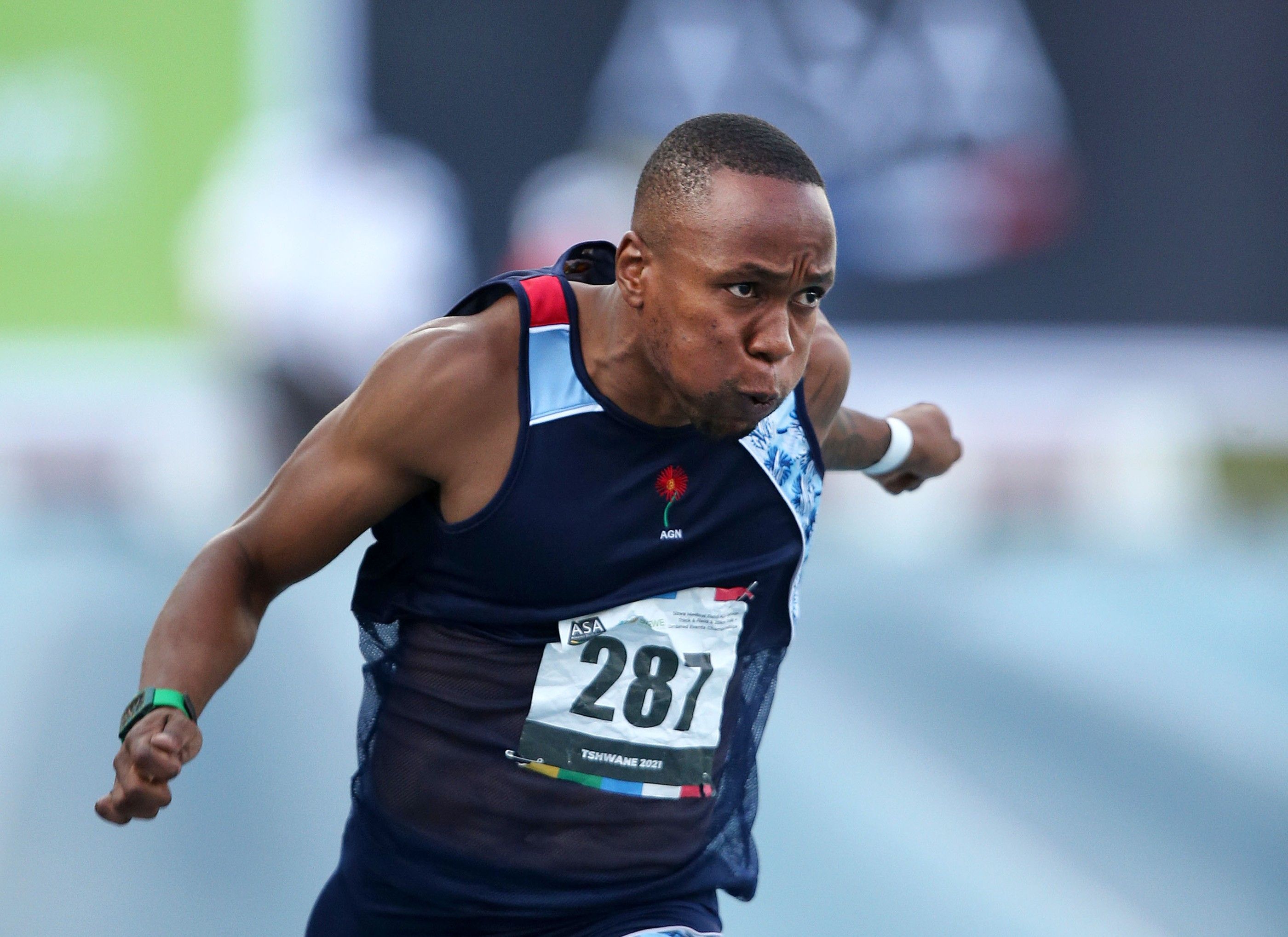 “I'm glad to run another sub-10 and the key is to stay healthy,” said Simbine. “It's another big year and I'm sticking to the main goal, which is the Tokyo Olympics.”

Tiaan Kleynhans won the men's 110m hurdles final in 13.62, with African record-holder Antonio Alkana finishing fourth in 14.02 after hitting a hurdle. The women’s 100m hurdles title was claimed by Marjone Fourie in 13.54.

"Tonight was just about getting the win and feeling what it's like to win again at championship level," he said.

"Now I can use this momentum going forward. Training is going well and I'm feeling confident in myself."

Britain’s European 100m champion Zharnel Hughes went quickest in the 200m races, running 20.14 for his fastest time on a standard track since 2015.

Less than a week after her 49.24 to break the world under-20 400m record* in Lusaka, Zambia, 17-year-old Christine Mboma went faster still with 49.22 at the Namibian Championships.

Mboma now has the two fastest times in the world clocked so far this season, with her 49.24 on 11 April having improved the long-standing under-20 record of 49.42 set by Grit Breuer at the 1991 World Athletics Championships in Tokyo.

Beatrice Masilingi, who clocked 49.53 behind Mboma in Lusaka, this time ran 50.05 to finish second.

After running a world U20 indoor 800m record* of 1:58.40 in February, Athing Mu improved her time outdoors to a world-leading 1:57.73 to better the North American U20 record time at the Michael Johnson Invitational in Waco, Texas, on Saturday (17).

There were two sub-11 second performances in the women's 100m at the LSU Boots Garland Invitational in Baton Rouge on Saturday (17), with Aleia Hobbs and Mikiah Brisco clocking 10.88 and 10.95 respectively, aided by a 2.4m/s tailwind.

BACK
Pages related to this articleAthletes
Shelly-Ann FRASER-PRYCE 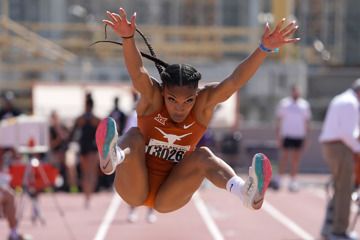 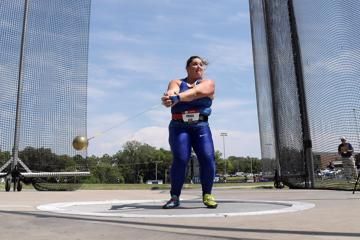